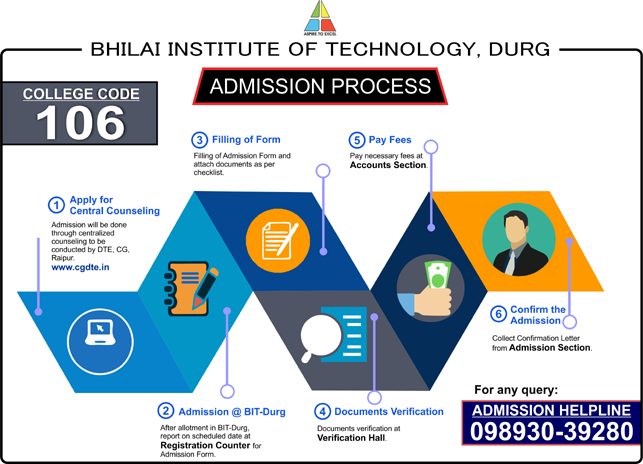 On September 24, 1969, the then Union Education Minister, launched the NSS program in 37 universities covering all the States of the country.

The club has been founded in the session 2016-17, and currently, has students from computer science and engineering and Information Technology department as its members.

The post-independence era was marked by an urge for introducing social service for students, both as a measure of educational reform and as a means to improve the quality of educated man-power. The main objective was to develophealthy contacts between the students and teachers on the one hand and establishing a constructive linkage between the campus and the community on the other hand.

The symbol of the National Service Scheme is based on the ‘Rath’ wheel of the Konark Sun Temple situated in Orissa. These giant wheels of the Sun Temple portray the cycle of creation, preservation and release, and signify the movement in life across time and space. The design of the symbol, a simplified form of the Sun-chariot wheel primarily depicts movement. The wheel signifies the progressive cycle of life. It stands for continuity as well as change and implies the continuous striving of NSS for social transformation and upliftment.

The NSS symbol is embossed on the NSS badge. The NSS volunteers wear it while undertaking any programme of community service. The Konark wheel in the symbol has eight bars which represent the 24 hours of the day. Hence, the badge reminds the wearer to be in readiness for service of the nation round the clock i.e. for 24 hours. The Red colour in the badge indicates that the NSS volunteers are full of bold i.e. lively, active energetic and full of high spirit. The navy blue colour indicates the cosmos of which the NSS is a tiny part, ready to contribute its share for the welfare of the mankind.

Their motto was simple- “Not me, but You”. There are various camps that the NSS conducts and each of them broadly fall into one of these four categories:

Most of these camps are conducted in rural places or sub-urban areas.

Bhilai Institute Of Technology, Durg is having NSS wing since its inception. Earlier it was affiliated to the Pandit Ravi ShankerShuklaUniversity ,Raipur till 2006 than afterward to Chhattisgarh Swami Vivekanand Technical University , Bhilai.

Initially BIT has single unit of 100 students. In year 2012 another unit of 50 students (girls ) was sanctioned to the Institute. The performance of BIT NSS unit has been phenomenal and in Year 2014 the intake of 50 student was hiked to 100 student. Thus Bhilai Institute Of Technology, became the first Institute of Chhattisgarh Swami Vivekanand Technical University ,Bhilai. To have two units of 100-100 both for Boys (co) and Girls.

Tree plantation program was organised by NSS BIT DURG , both oline and offline parallely. Hon. MP Shri Vijay Baghel ji was the chief guest at program. He has appealed that every individual should plant atleast 1 tree at home.The theme of program was to plant more oxygen releasing and immunity booster plants.